Don’t sift through hundreds of Amazon reviews if you’re looking for the best Orbeez gun. We’ve done all the hard work for you in this post right here. Keep reading! 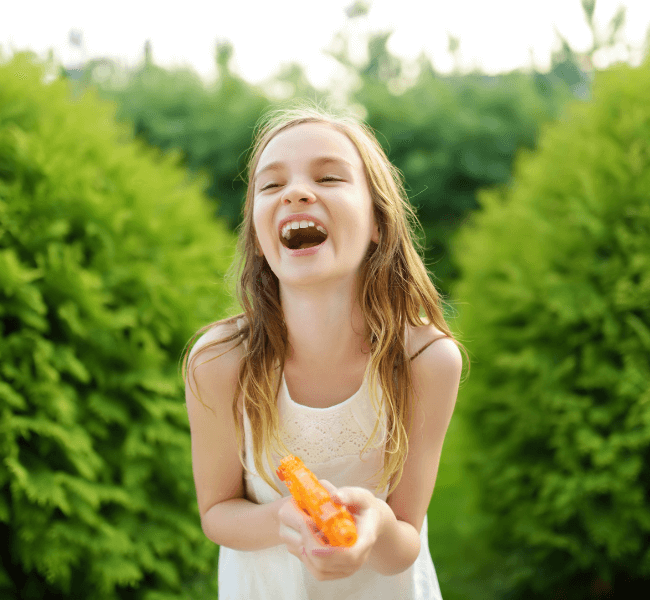 If you’ve never heard of Orbeez or water beads, this post may not make a lot of sense to you, but no fear – we did an entire post about Orbeez and some of our favorite kits you can get for your kiddos so you should definitely take a look at that first!

Nerf guns used to be all the rage, but now there’s a new toy on the block which is the Orbeez gun! A lot of them are more expensive than Nerf guns and you need to know which ones will work well and which ones aren’t worth buying at all.

Sometimes these are referred to as an “Orbeez Nerf gun” because there are some of these that shoot both foam darts and the Orbeez water beads. They’re considered multipurpose, but for the purposes of this comparison article, I’m only going to be talking about the functionality as an Orbeez gun.

We’ve done the research for you and found 5 great Orbeez guns from Amazon that are worth the money. They’re not just your regular run of the mill water guns – they shoot colorful orbs of water!

This gun is rated for kids ages 5 and up. This is more of a handgun style Orbeez gun and from the reviews, it looks like most of the people are happy with the purchase of it. This one is smaller, like a handgun style with not a lot of bells and whistles.

If you’re on a budget, this Desert Eagle orbeez gun seems to be the best bang for your buck in this instance.

CHECK THE PRICE ON THE DESERT EAGLE MULTIPURPOSE TOY GUN

This electric gel ball blaster gun can fire 12 Orbeez PER SECOND. You’re guaranteed to win any match you may have with this Orbeez gun. You can shoot continuously without pause with the bomb-shaped gel ball container which has an anti-leakage design, ensuring your safety during play time.

This electric one-touch gun is super fun to use for both indoor and outdoors, with a firing range of 49 feet. The great part of this gun is that it’s battery powered, but it’s rechargeable which will be great on the wallet.

The Anstory Electric Orbeez gun may be better if you have tweens or teens, as this is recommended for ages 12 and up. It can project Orbeez up to a distance of 65 feet.

It does not matter if your kids are boys, girls, toddlers, teens or adults, this is a fun toy for all of them! Also it’s very easy to use and clean. Just don’t forget the safety glasses.

The Anstoy Electric Gel Ball Blaster is a great way for kids to be outside, get some energy out, while also honing their skills like hand/eye coordination, team play, and target practice.

CHECK THE PRICE OF ANSTOY ELECTRIC WITH GEL BALL BLASTER

The price on this one may sting, but almost 500 people who have rated this and given high reviews can’t be wrong.

The SplatRball Water Bead Blaster kit is a great option because it’s a Blaster which means it shoots up to 200+ fps! If you have kids, I’m sure they won’t be upset with you buying them this at all.

The detailed review of this orbeez gun boasts versatility and ease of use, along with its automatic firing rate. This model can hold 400 rounds in the gun so it will be perfect for the kids for longer play and it’s rechargeable.

The barrel is ergonomically designed to be used in a horizontal position, which is great for using on multiple targets.

This gun has an adjustable hop up so you can add spin to your shots if wanted.

This water gun comes with 5,000 rounds of SplatRball ammunition, which is bigger than the average water gun’s capacity.

Unlike paintball, Orbeez are small round balls of colored gel and so if you get hit with them, they don’t hurt. Good news for the laundry doer in the house too – they don’t stain clothes! Win win.

Even for smaller kids if you’re shooting at a closer range, being hit with Orbeez doesn’t hurt. Which means you can find a gun that will work great for your older kids and younger kids so it will be fun for the whole family!

At the end of the day, the best orbeez guns for kids are the ones that YOUR kids love and play with time and time again. With so many options on the market, it can be tough to find one that is perfect for your little one, but hopefully I’ve taken some of the work out of it for you.

There’s nothing like seeing their face light up as you make memories with these Orbeez guns! 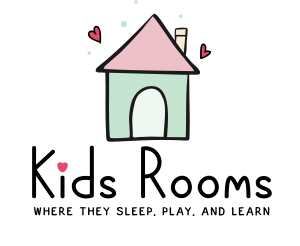